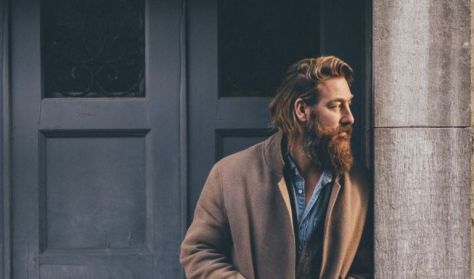 The Dutchman Joep Beving, who was born in 1976, is one of the most listened-to piano players in the world. The streaming era is fundamentally changing the way we consume music, and Beving's piano playing on the predominant Spotify platform is enjoyed by more than 1.  more

The relevant charts are also led by the Dutch musician, who has amassed a total of more than 300 million streams. How has he achieved so much in such an incredibly short space of time? By striking a unique sound situated at the crossroads of classical music, pop and avante-garde.

Joep Beving believes his secret is that while anyone can easily connect to the minimalist style of his compositions and playing, his melodies feature complex emotions. Indeed, in an overly crowded musical sphere, Beving has been able to strike such a unique and easily recognisable sound that it can be approached from three definitive directions. While it can be interpreted as classical music or even pop, many people are also drawn in by his forays into avant-garde. Beving has lived for music ever since he was a child, though back pain forced him to abandon his studies at music school. When working as the music expert at an advertising agency, he remained active as a musician, playing nu jazz with the Scallymatic Orchestra and writing film scores. He then self-released his first atmospheric, ambient solo album in 2015 (Solipsism), which achieved notable success in the genre of modern classical pop music. He was signed by the Deutsche Grammophon record label, and in the last five years has become one of the most popular pianists in the world. He released his fifth album, Hermetism, in April 2022, which he will now bring to Budapest in the autumn.

Opera in two parts, three acts, in Hungarian, with Hungarian and English surtitles The text and musical material for the production have been created using both the original and the baritone versions

For fifty years, this "Sebőfication” has indeed been a process that in its initial phase played a key role in…

This legendary Swiss orchestra attained greatness during its half-century under the leadership of its founder, Ernest Ansermet. Their current leader,…