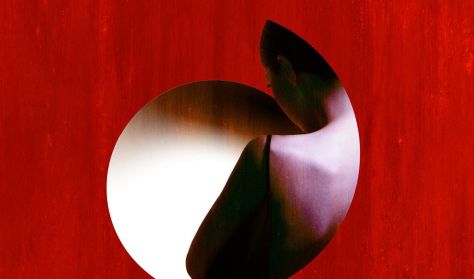 Opera in two parts, three acts, in Italian, with Hungarian and English surtitles

Puccini's second opera, Edgar, composed early in his career after the success of Le Villi, is also his most rarely performed one. Known primarily for its requiem, the work is rich in dramatic effects and attests to a high level of musical maturity. Set in 14th-century Flanders, its characters are allegorical figures with revealing names, whose relationships transform the story into a moral parable. Prior to the Hungarian State Opera’s 2019 production, Edgar had only been presented in Hungary once. Although we had to wait a decade for the staging, it is now returning to Opera’s programme as a repertoire piece.

Musical drama in three acts, in German, with Hungarian and English surtitles